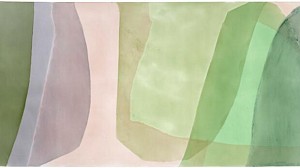 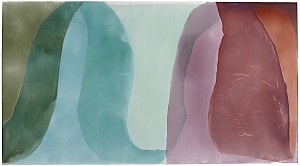 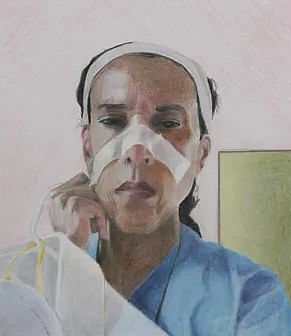 The art game has many unwritten rules. It’s a good thing that nobody wrote them down.

COVID-19 trashed the artistic rulebook as it has nearly everything else in contemporary life. Artists and visual arts institutions have been flying by the seat of their pants since the pandemic hit last year. While strange changes are far from over in the art game, here are some of the new ad hoc rules area artists and arts leaders have invented to keep playing. We’ll start with a few individual artists.

The bulk of Mike Solomon’s work is nonrepresentational. But his latest series of colored pencil drawings holds a mirror to the real world.

“Scenes from the Pandemic” has a journalistic feel to it. The title tells you exactly what to expect. There are a few scenes of wounded journalists and protestors of all ethnic origins. But most of Solomon’s drawings celebrate Black doctors, nurses and front-line caregivers dealing with the collateral damage of the battle against COVID-19.

These heroes include Dr. James A Mahoney – a Brooklyn pulmonologist who pulled all-nighters fighting the virus, and then became a victim himself; Dr. Armen Henderson, a Miami internist who was handcuffed and detained by police outside his home; and Dr. Lisa Merritt, the founder and director of the Multicultural Health Institute in Sarasota.

“I made a connection with Lisa at the beginning of this year,” Solomon says. “She enlightened me a lot about what was going on in the African American community. Thanks to her, I became fascinated with the Black doctors and first responders serving on the front lines during the pandemic. Like all doctors, they risk their own lives to save the lives of others. But if these doctors take off their scrubs and walk outside the hospital – they’re taking a risk just because of the color of their skin. It takes an amazing amount of courage to do what they do. I wanted to find a way to honor it.” 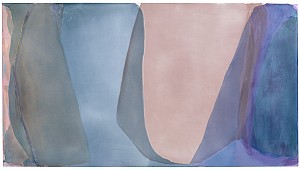 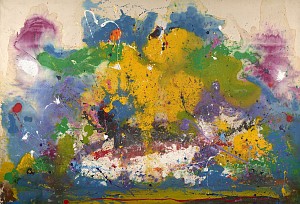 Berry Campbell is pleased to announce the representation of the Estate of Frederick J. Brown (1945-2012) 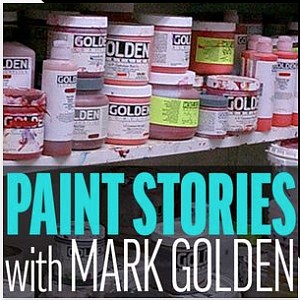 From Kehinde Wiley’s newest portrait to a playful sculpture by Austin Lee, browse a curated selection of 100 new-to-market works from your favorite artists, on view now during Miami Fair Week. For more from the Miami fairs, browse the online catalogues of Art Miami and CONTEXT Art Miami—hosted exclusively on Artsy—as well as Art Basel Miami Beach, PRIZM, and UNTITLED, ART. 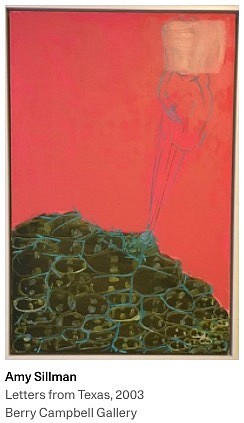 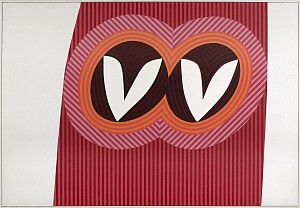 About the Artist
View Works by Mary Dill Henry 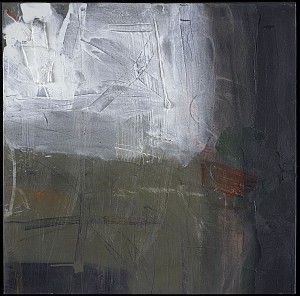 Frank Wimberley’s military engagement began as a private assigned to the 3384th Quartermaster Truck Company. Said Wimberly, "I never did any fighting. I did a lot of transporting troops and shipping supplies to areas where there was fighting." Because Black men could only serve in segregated units of the military, many were assigned to labor and service units.

Wimberley was happy with his assignment, however. "I liked that job; I liked being in a foreign country," he said. "We were very much liked by the Germans because we were Black; they liked the fact that they were meeting a different kind of American."

He said he suffered some of the hostility directed at Blacks by some whites, "even in the U.S. military," Wimberley remarked.

"The Black soldiers in my unit were always segregated from the whites. White soldiers would show animosity to us."

"You’re always going to find some problem makers, especially in the service," he said, "but I enjoyed my stay over there."

Encounters between Blacks and Germans were mostly social, Wimberley said. "A lot of the guys had German girlfriends," he said. "Everybody was poor because of the war; they would fix dinners for us. They had to go on the farms and steal food."

He described how a shared love of music fostered camaraderie among the Black soldiers. "We would form little groups," said Wimberley, who played the trumpet. "There were others who played other instruments; we would get together and play; it was always jazz."

Learning that Wimberley had an interest in art, German soldiers who were artists themselves "made portraits of us," Wimberley said. "We gave them cigarettes; they’d rather have that than money. We didn’t like the Germans because of Hitler, but some of them became my very good friends," he said.

After 18 months in the service, Wimberley was discharged. "I was so glad to get back home," he said. "I wanted to come home and see my mother in the kitchen."

His latent bent toward art spurred Wimberley to pursue studies in painting, sculpture and pottery at Howard University. From a family of musicians and artists, "I’ve always been some kind of an artist, but I got better," said Wimberley, who is represented by the prestigious Berry Campbell Gallery in Manhattan. Christine Berry, a co-owner of the gallery with Martha Campbell, said his abstract paintings are highly sought-after around the nation.

Some of Wimberley’s works are included in "Color and Absence," a show at the Southampton Arts Center through Dec. 27. He is usually busy, dividing his time between his home in Sag Harbor, his studio in Corona, Queens, and Berry Campbell. Wimberley is married. He and his wife, Juanita, have a son, Walden, a musician.