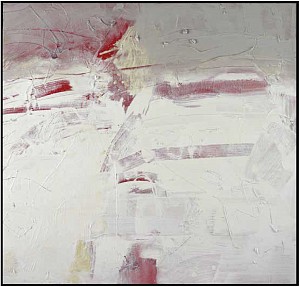 Artist Frank Wimberley, who is featured in the Art Students League's upcoming exhibition Creating Community. Cinque Gallery Artists, will be in conversation with Nanette Carter, artist and Guest Program Curator, in the upcoming program this Wednesday, April 21. Wimberley began exhibiting at the Cinque Gallery in 1982 and is considered an important figure in the history of African American art, acclaimed for his dynamic, multi-layered style of painting. His work is found in many museum and corporate collections. When it premieres on Wednesday, the video will be available on the Art Students League's website. 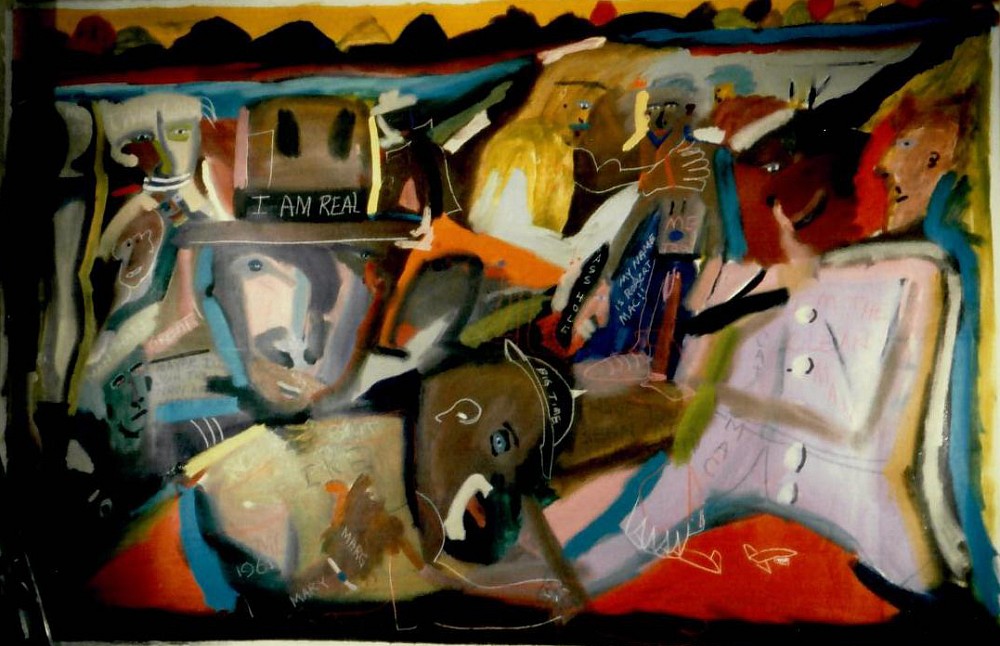 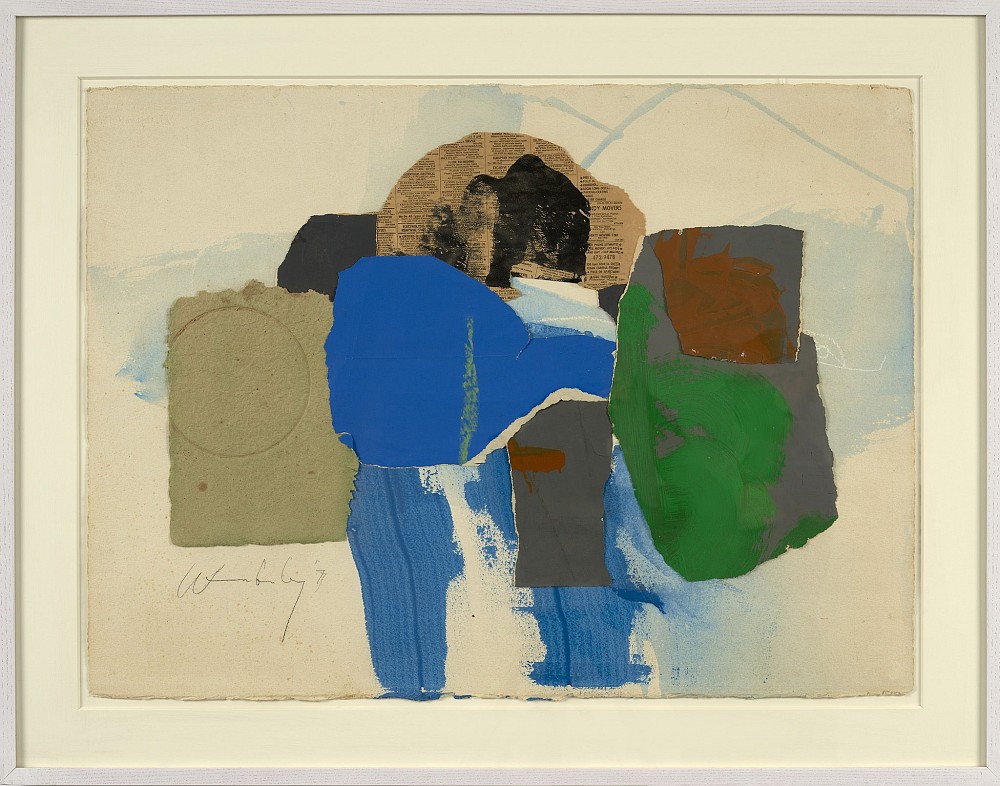 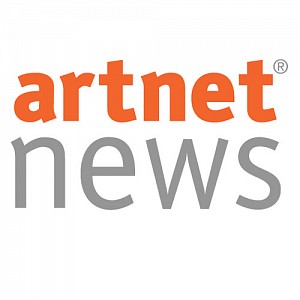 At 94 years old, Frank Wimberley has been working, mostly under the radar, since the 1960s, creating dynamic, layered, abstract paintings. Over the decades, the artist has attracted a devoted set of followers on the East End of Long Island, where he has a home, while his importance as a Black artist working in the tradition of Abstract Expressionism has increasingly been recognized (his art was included in Hunter College’s important 2018 exhibition revisiting the 1971 exhibition “Rebuttal to the Whitney Museum Exhibition: Black Artists in Rebuttal”). Wimberly likens his process to a controlled accident, and creates his paintings with equal parts intention and improvisation, citing the traditions of jazz. 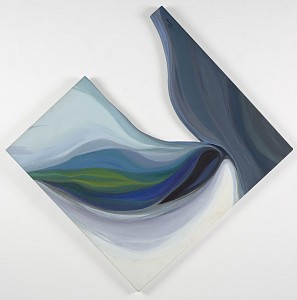 Culture Type | At 93, Lilian Thomas Burwell is Making Her Solo Debut in New York Where Her Artwork Will Be on View at Berry Campbell Gallery

An abstract artist, Burwell makes nature-inspired paintings and sculpture. She was featured in “Magnetic Fields: Expanding American Abstraction, 1960s to Today,” a groundbreaking exhibition presenting works by 21 Black female artists that originated at the Kemper Museum of Contemporary Art in Kansas City and traveled to the National Museum of Women in the Arts in Washington, D.C., and the Museum of Fine Arts, St. Petersburg, Fla., from 2017 to 2018. Burwell is also the subject of a recent documentary, “Kindred Spirits: Artists Hilda Wilkinson Brown and Lilian Thomas Burwell.”

“The exhibition centers on the painting Skybound (1984), which marks the first time that the artist cut into her canvas, creating positive and negative space. This pivotal act gave way to Burwell’s examination of form, bringing forth Burwell’s signature style of three-dimensional, painted wall sculpture. These wall sculptures would become the artist’s signature focus for more than two decades.”

BORN IN WASHINGTON, D.C., Burwell grew up in Harlem and attended New York’s High School of Music and Art. Still struggling to recover from the Depression, her family returned to the nation’s capital and she graduated from segregated Dunbar High School.

Burwell attended Pratt in New York City and later earned an MFA from Catholic University in Washington (1975). After working as a publications and exhibits specialist at the Department of Commerce, she became a master teacher of art in the D.C. public schools. She taught from 1967-1980, the last five years at Duke Ellington School of the Arts.

The documentary “Kindred Spirits” focuses on Burwell and her aunt, her mother’s oldest sister, Hilda Wilkinson Brown. Based in Washington, Brown was a teacher and an artist who made modernist paintings with local scenes as her subject. Burwell said Brown was like a mother to her. She supported her desire to become an artist and convinced her parents to let her pursue it. 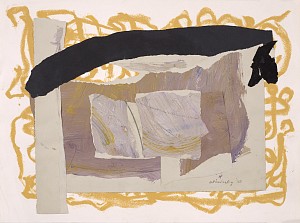 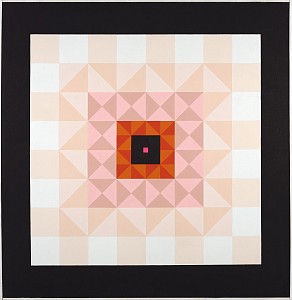 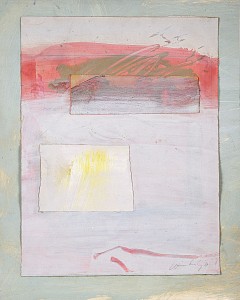 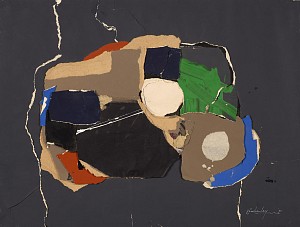