Judith Godwin | An Act of Freedom 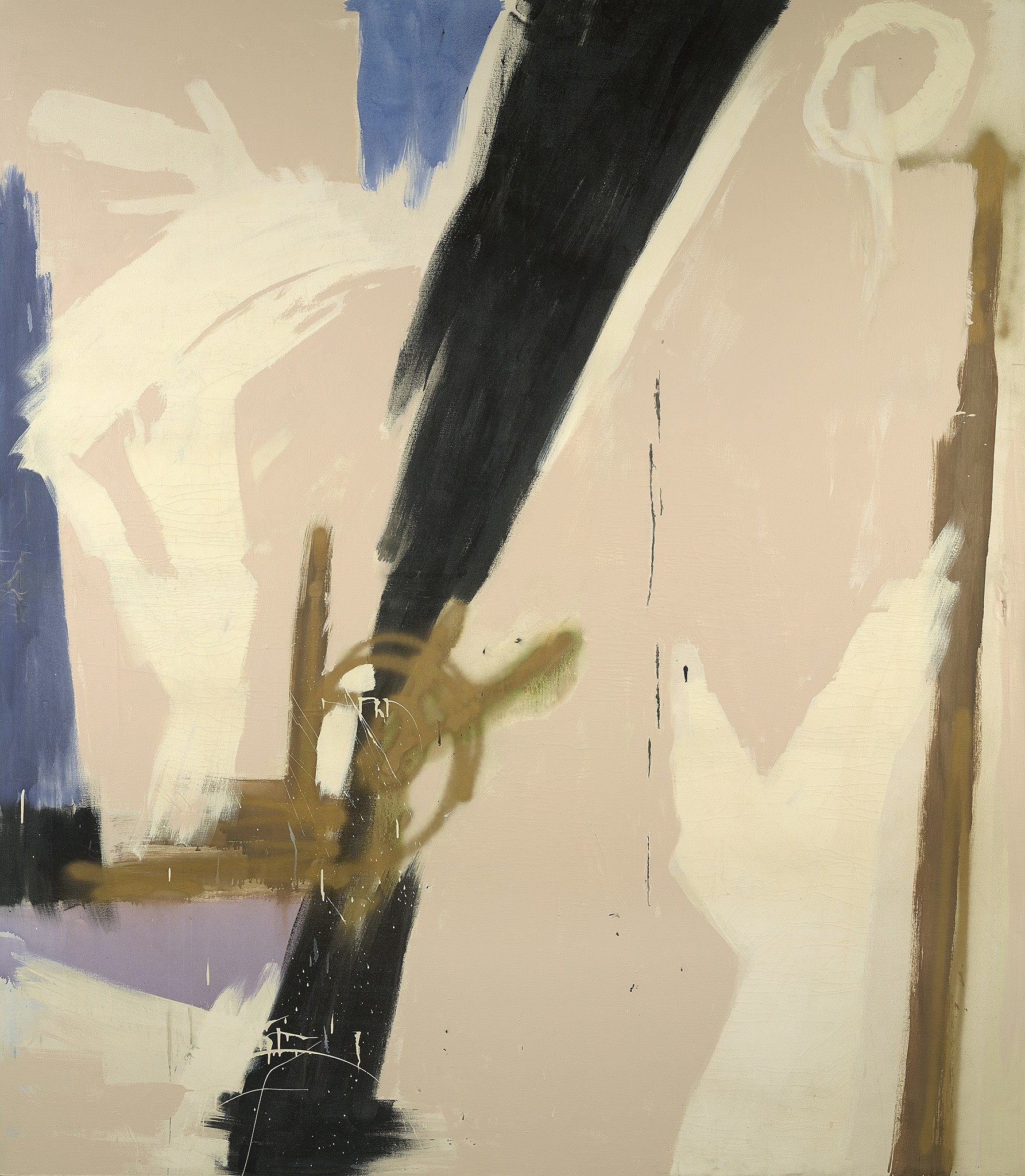 JUDITH GODWIN | AN ACT OF FREEDOM OPENS AT BERRY CAMPBELL
NEW YORK, NEW YORK, FEBRUARY 6, 2019—Berry Campbell Gallery is pleased to announce an important exhibition of paintings by legendary Abstract Expressionist painter, Judith Godwin.  This historic exhibition is a survey of sixteen paintings, including several large-scale examples from the 1950s originally shown at the Betty Parsons Gallery. This exhibition is accompanied by a sixteen-page catalogue with an essay written by Gwen Chanzit, Ph.D., Curator Emerita of Modern Art and Curator of Women of Abstract Expressionism (2016) originated by the Denver Art Museum.  The exhibition will open with an artist’s reception on Friday, February 15, 2019 from 6 to 8 pm and continues through March 16, 2019.

From 1950, when she first exhibited her work to the present, Godwin has held to her convictions, using a language of abstract form to respond with unbowed directness and passion to life and nature. For Judith Godwin, painting “is an act of freedom and a realization that images generated by the female experience can be a powerful and creative expression for all humanity.”[1] Through her studies with Hans Hofmann, her long association with Martha Graham and Graham’s expressive dance movements, her participation in the early burgeoning of Abstract Expressionism, and her love for Zen Buddhism and gardening, Godwin has forged a personal and unique career path.

Like many other women artists of her generation, Godwin received less attention in the mid- and late twentieth century from the press and public than her male counterparts. However, the steadfast creativity and accomplishment of Godwin and other women of her time have become increasingly acknowledged and given overdue consideration. Among the recent efforts at such restitution was the June–September 2016 groundbreaking exhibition, Women of Abstract Expressionism, held at the Denver Art Museum, curated by Gwen F. Chanzit, Ph.D. In the show, Godwin’s work is featured along with that Perle Fine, Helen Frankenthaler, Grace Hartigan, Elaine de Kooning, Lee Krasner, Joan Mitchell, among others.

Born in Suffolk, Virginia in 1930, Godwin enrolled in Mary Baldwin College in Staunton, Virginia in 1948. There, she met the famed choreographer and dancer, Martha Graham, who was on tour at the time, and Graham soon encouraged her to move to New York. Settling in New York, she enrolled at the Art Students League and began attending Hofmann’s school. The move was daring at the time for a young woman from the South, but she quickly felt at home. Her teachers at the league were Will Barnet, Harry Sternberg, and Vaclav Vytlacil. Like many others who studied with Hofmann, Godwin derived inspiration and discipline from his instruction. Hofmann’s ideas about the expressive and spatial qualities of color and his seemingly mystical reverence for the act of painting made a deep impression on Godwin.

Toward the end of the 1950s Godwin developed a harsher, rougher facture. She recalls that at the time “if you were a [woman] painter . . . you had to paint as strongly, as violently as the men did.”[2] By the late 1950s, Godwin’s work began to receive attention. She was included in the inaugural exhibition at Betty Parsons’s Section Eleven Gallery in 1957, along with David Budd, Agnes Martin, and Sidney Wolfson. In the following year, she participated in the Stable Gallery Invitational Show, to which she was invited by James Brooks. She was one of few women to exhibit in the Stable Gallery shows.  In February 1959 and again in 1960, Godwin had solo exhibitions at Betty Parson’s Section Eleven.

In the 1970s, her paintings gained complexity and force, while maintaining painterly spontaneity. In the 1980s Godwin brought a new sensuousness into her paintings, employing pastel colors and incorporating decorative motifs.  In the 1990s she stretched her work in yet another direction when she began creating assemblages. Integrating materials found in her studio— including pennies, beads, hacksaw blades, sections of wood veneer, ribbons, gold leaf, stretched-out wool—into unified compositions, she broke from modernism’s insistence on transparency, delving into “postmodern notions of identity and gender.”[3]


[1] Statement made for Celebration of Women in the Arts (Northern Michigan University, 1978).